Riot Games has teamed up with Amazon to host RE//LOAD, an end-of-year event to celebrate the end of the year with some more VALORANT action. With 20 public figures and famed esports personalities, the event will see four teams battle it out in a Pro AM tournament, as well as other on-site games. The event is set to feature Michael “shroud” Grzesiek, and Jake “Stewie2k” Yip as they will take to the server.

RE//LOAD will be an in-person event in Atlanta, Georgia, but due to a partnership between Riot Games and Amazon, it will also be streamed on Twitch for the world to tune in remotely on December 16, 10 a.m to 3 p.m Pacific Day Time (PDT). Riot has also teamed up with Crown Channel to bring the event to life.

RE//LOAD will be hosted by Jacki Jing and Myth. Jacki has made appearances on the VALORANT Champions Tour and Game Changers events. Most notably, she was the host of VCT 2022: Stage 1 Masters in Iceland.

The event will also feature music artists such as Mike Dimes and Dabin.

“We’re thrilled to partner with Amazon and the folks at Crown Channel to co-host the RE//LOAD event experience for our VALORANT community. VALORANT lives at the intersection of competitive gaming and up-and-coming music, so partnering with Amazon’s Crown Channel to throw an in-person event like RE//LOAD – both a gaming event, starring some of VALORANT’s fan-favorite streamers, and a music event, featuring rising artists like Mike Dimes, Jae Park, and Dabin – was a no-brainer.”

The Pro AM event features a stacked mix of celebrities and professional esport personalities. Apart from the aforementioned Pro AM matches, the event will see the below compete in on-site activities that are to be “VALORANT-inspired.”

While we’ve seen shroud try his wits with Sentinels at the North America Last Chance Qualifier this year, this will be Stewie2k‘s one of very few showing in VALORANT, despite it not being on a professional scene by any means. Stewie2k‘s CS:GO career has been put on halt as he transitioned to Evil Geniuses’ streamer roled in July of this year. Rumors of “the smoke criminal” transitioning to VALORANT have come and gone from the beginnings of the developing pro scene.

Stay tuned to Run It Back for more breaking news, interviews, features, and updates in the world of VALORANT! Remember to join our Discord where you can use our analytical platform, interact with fellow VALORANT aficionados, and win prizes! 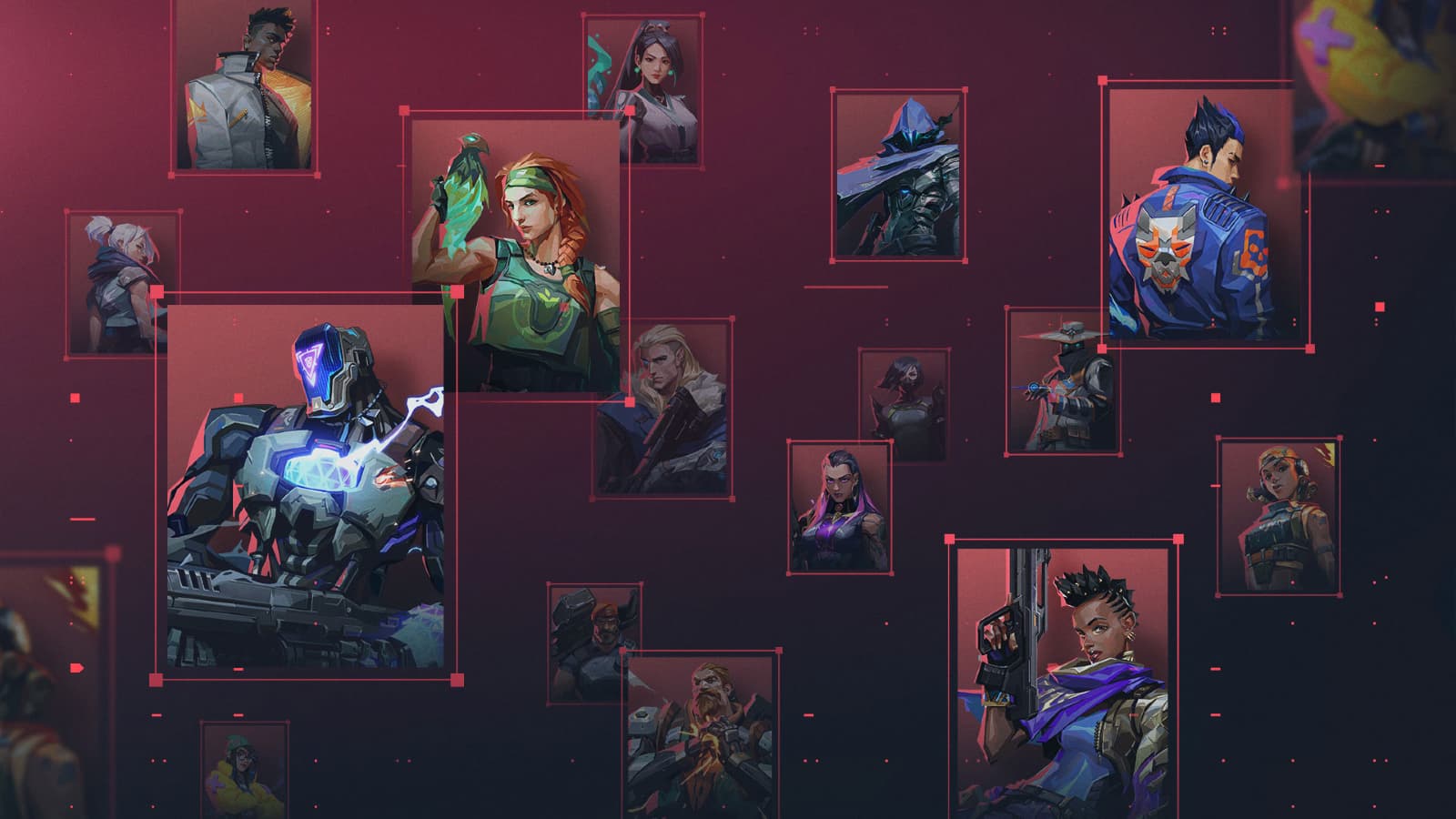