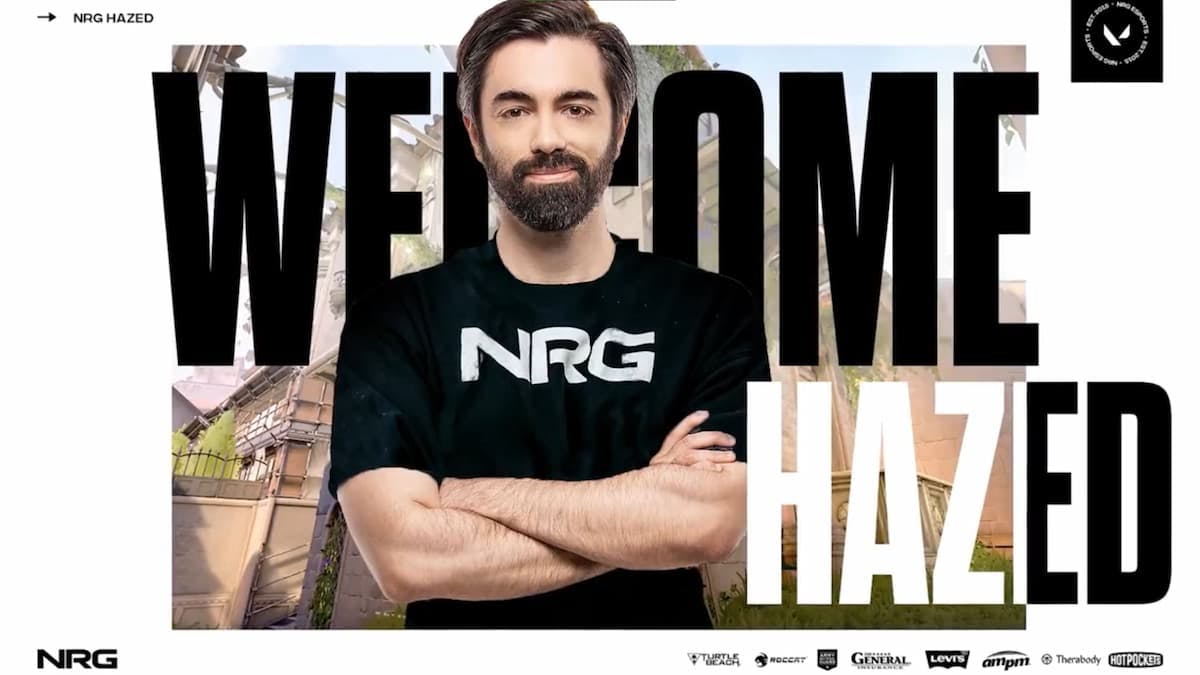 It was thirteen minutes. Thirteen minutes after TSM announced they parted ways with James “hazed” Cobb, NRG welcomed him to their VALORANT roster. The signing has been rumored for the last several days and is now officially confirmed.

As one of the iconic names that moved over to VALORANT from Counter-Strike: Global Offensive, hazed immediately made an impact with his teammates in mouseSpaz. On May 22, 2020, the team was signed by TSM and dominated early North American VALORANT. That success was not replicated through the VALORANT Champions Tour, unfortunately.

The team made its changes and still fell short. More changes needed to be made apparently. With Champions set, teams missing out have plenty of time to reorganize and prepare for whatever competitive VALORANT has to offer in 2022. That means a fresh start for some of the prolific players in the esport.

Well, hazed is getting that fresh start with NRG. He joins an insanely talented squad that will do nothing but benefit from his veteran status in the world of FPS. As well, it will be good for VALORANT as a whole to see him continue playing at a high level.

The current NRG roster consists of:

NRG last had an official VALORANT match in the NSG Summer Championship. That was a loss to a Cloud9 Blue team that went on to win the NA Last Chance Qualifier. Next up for the team is the VALORANT Elite Showdown. That will be hazed‘s debut with the roster and he’ll be looking to impress immediately.

Stay tuned to Run It Back for more breaking news as there is no doubt other teams will be making moves as the end of the year approaches.